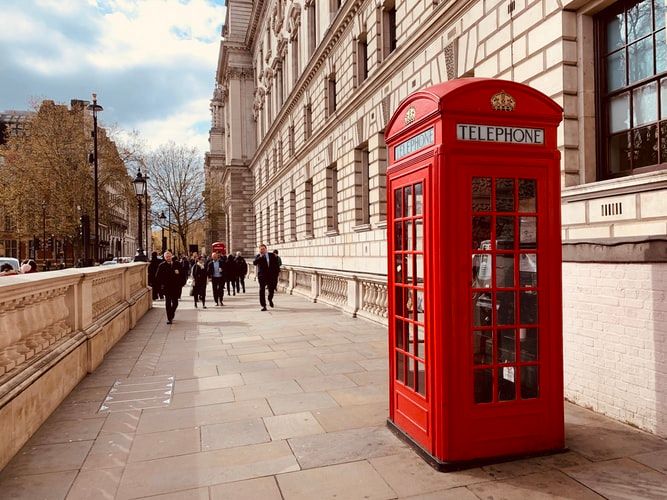 “The £20 is null and void, gone before it arrives”: Covid Realities’ participants responding to the Social Security Advisory Committee

The Covid Realities project has been working alongside parents and carers since June 2020 to understand the experience and challenges of families on a low-income during the current pandemic. At the moment, we’re working with around 40 parents and carers who are sharing experiences and ideas for change via diaries, discussion groups, and by asking and answering questions recorded by ourselves and participants. Participants can share diary entries with us at any time, and are also prompted by weekly ‘questions of the week’ to tell us about their particular experiences of topical events, such as seeing family again following lockdown, or children returning to school. Together, we are working collectively to document the impact of COVID-19, and to help policymakers make better decisions.  As part of this, we are also holding monthly ‘big ideas meet ups’, where participants can come together to discuss and develop recommendations for policy change.

In response to the Social Security Advisory Committee’s rapid review of post-lockdown changes to social security benefits, we facilitated a Zoom meet up with five of the parents and carers we are working with. Three were single mums, one was a mum in a relationship, and one was a single dad. Three participants were quite new to UC, whilst one was on legacy benefits, and one had longstanding experience of being on UC. During the session, we  discussed: changes made to the social security system under lockdown; the potential impact of these changes being rolled back; and their recommendations for policy change and policy going forward, to inform the SSAC’s rapid review. Here’s a short summary of what was discussed:

1. Changes made have not delivered big improvements

The government introduced various changes to the social security system under lockdown, including increasing Universal Credit by £20 per week and increasing Working Tax Credits; suspending all work related requirements for benefits until the end of June 2020; and the suspension of face-to-face sickness and disability benefit assessments and Jobcentre appointments.

The £20 uprating of UC was not enough to prevent families on a low income from living in poverty. Victoria B has been on UC since May, and has found the 5 week wait for UC to kick in profoundly difficult. Over the course of the 5 week UC wait, Victoria B had to borrow significantly and got into debt. As a result, she said: ‘even with the £20 I’m worse off because of debts, it does nowt...the £20 is null and void, gone before it arrives.’ Nellie K, who has been receiving UC since earlier this year, agreed, and said: “I can’t say we’ve noticed it.”

A more positive and welcome change was the £150 Council Tax rebate provided by some local authorities, as was the removal of the minimum income floor for self-employed earnings after one year. Not having to attend face to face appointments at the Jobcentre was also flagged as a positive for several reasons, including the logistics of taking children to appointments, as well as the sometimes off-putting and strict Jobcentre environment. Meg T said that going to the Jobcentre used to be ‘so geared up to being helpful, supportive and compassionate…now it’s like a gulag, with security on the door.”

2. What happens when those changes end?

Although the £20 uprating to UC was not a huge positive for families’ budgets, there was a distinct worry over what would happen when it came to an end. Ted S, who had recently started claiming UC under lockdown, had not noticed the ‘additional’ £20 UC uplift because this is the only rate of UC he’s been on. If it was stopped before winter it would be hugely difficult – because ‘I know for a fact that I can’t manage now,’ and between the 10th and 14th of the month there’s never anything left. Even with the £20 add on, families are still really struggling.

Nellie K felt that having to attend JCP meetings face to face again “seems so pointless, dragging the kids along to attend.” Now, she can spend the time sitting in a park instead, which is much better for all involved. Although Victoria B did not really notice the £20 uprating to UC, as she is in constant debt anyway, she will notice it when it goes. The minimum income floor (which reduces UC payments on the assumption that people in self-employment after 12 months are earning at a level equivalent to minimum wage)  is what worries her the most.

3. Build back better: what needs to change and why

Several ideas for change were put forward across the group. Firstly, removing the 5 week wait for UC. This would prevent families from instantly getting into debt with an advance payment. The group spoke about how it’s very hard to get off benefits once you’re on them. Childcare, for example, makes it tough. Georgie O suggested that instead of borrowing for five weeks, a swift response is really needed to “_avoid a massive debt problem_”. This corresponds with what other campaigners and researchers at the Trussell Trust, JRF, and The Poverty Alliance are arguing for around the need to end the 5 week wait.

It was also suggested that interaction with Jobcentre Plus could be improved to facilitate more supportive and helpful encounters. For Meg T, JCP advisors ‘_need to go back to being more helpful._” There needs to be full trained and informed advisors who are not giving confused advice. There should also be more signposting to local organisations through JCP – for example, to the Family Fund.

Issues relating to gender in particular were flagged across the discussions, especially around caring and schooling, as well as the absence of shared parenting arrangements dictating the UC arrangements for couples with children under 3. There was no capacity for shared parenting, or for shared parenting to be taken into account by JCP, which ‘seems so outdated_’, Nellie K said. Finally, several members of the group suggested that a Universal Basic Income should be introduced; for Nellie K, this was her  ‘dream big’ as it “_would solve so much!’

As the pandemic continues, we will create further opportunities to share the experiences of the parents and carers we’re working alongside, and will work with them to develop a set of recommendations for change.  We also want to reach out to other parents and carers who aren’t yet involved in the research, but who might like to be. The goal motivating the research and those participating in it is to ensure that the ‘new normal’ is better and more equal for us all, and moves us forward in efforts to tackle poverty across the UK.