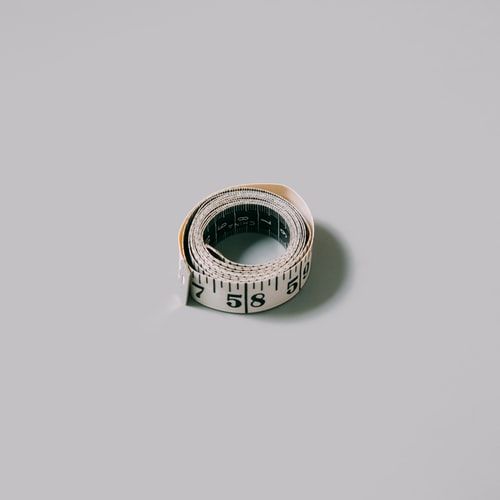 What is poverty and why does how and what we measure matter?

COVID has led to big changes in household incomes across the country; with further changes to come. So far millions of people have lost their jobs, millions more have become furloughed and billions of pounds have been spent by the government in efforts to protect household incomes.

But what has the overall effect been on household incomes? We know that pre-COVID 4.2 million children were living in poverty. But what is poverty? How has this number changed? Is it just that number that we care about? And what can be done to help families in poverty in the UK?

Future work will seek to unpick these changes to see how the household income distribution has changed and consequently the change in the number of children in poverty and other useful indicators. This will also mean that we are able to simulate the effect of different policies that would improve the lives of millions of children living in poverty in the UK.

There is no universally agreed upon definition of poverty but a good starting point is Peter Townsend, a sociologist who founded Child Poverty Action Group. He defined poverty as:

"Individuals, families and groups in the population can be said to be in poverty when they lack resources to obtain the type of diet, participate in the activities and have the living conditions and amenities which are customary, or at least widely encouraged and approved, in the societies in which they belong."

This shows how important it is to understand that poverty is relative – you are poor if you are unable to live at the standard that most other people would expect. A child can have three meals a day, warm clothes and go to school, but still be poor because her parents don’t have enough money to ensure she can live in a warm home, have access to a computer to do her homework, or go on the same school trips as her classmates.

In 2018/19 (latest year for which we have official data) there were 4.2 million in children in poverty, 600,000 more than in 2010/11. This rise is due to a variety of factors (e.g. precarious labour market) but the most important factor was large cuts to social security. The introduction of the two child limit and successive benefit freezes, among other policies, pushed hundreds of thousands of children into poverty.

Poverty is not just restricted to out-of-work families; in 18/19 over three million children were in in-work poverty. The majority of families in poverty are stuck in a poverty trap where limited in-work progression and a high withdrawal rate of universal credit mean that they cannot work their way out of poverty.

Lots of attention is given to the headline figure of 4.2 million in children in poverty but as a society we should not only care about the rate of poverty but also the depth. For instance a couple with two children whose household income was £600 a week would count as being in poverty as would a similar household with income of £300 a week.  If everyone in poverty is very close to the poverty line we should perhaps worry less than when millions of people are substantially below the poverty line.

One way of measuring how far households are in poverty is to look at how far the average household is from escaping poverty. In 2017/18 the average couple with 2 children in poverty would need over £100 a week extra income in order to leave poverty. This amount has risen considerably over the past decade. It is important to think about the poverty gap when deciding upon policies to help families. For instance, removing the benefit cap would not have a large effect on the number of children in poverty, as most of these families are a long way from escaping poverty, but it would give extra income to some of the poorest families in the country.

The effect of COVID?

COVID has really highlighted the financial precariousness of many families in the UK. Every household has been affected by COVID but for those who were struggling to get by before, the effect is likely to be greater. A recent study found that over two in five families reported being in financial difficulty or struggling to make ends meet.

It is therefore vital that we systematically understand what the effect of COVID has been on the household income distribution. As the economy recovers and government spending is reined back, families at risk of poverty should not be forgotten about. It is important to understand what is happening to poverty indicators in order to provide effective solutions that would improve the lives of millions of children living in poverty in the UK.