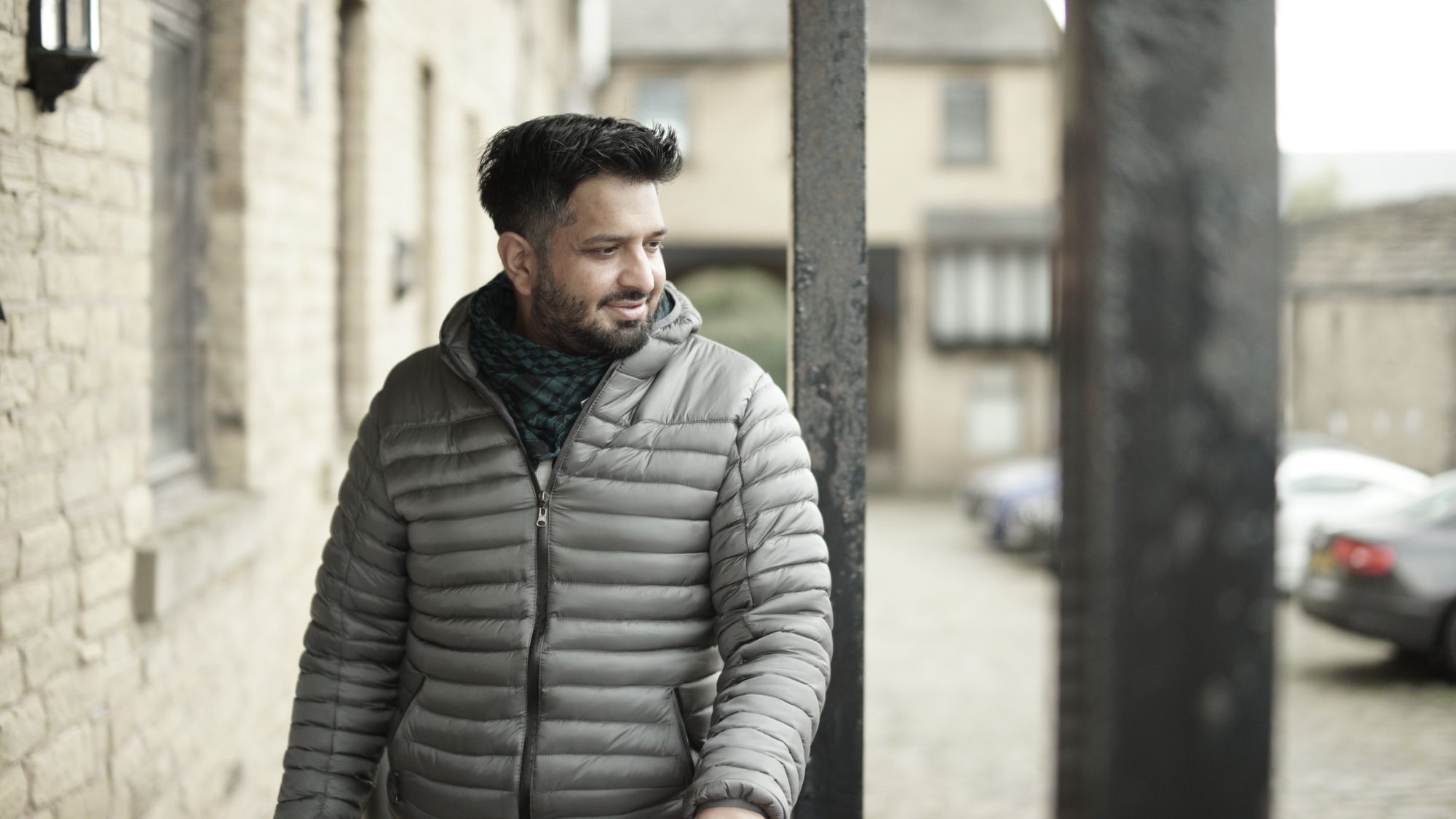 Are we all on the same page? Making sense of terms that fall under community inclusive approaches

The Covid 19 pandemic has provided some vivid examples of what can go wrong when communication and language are given only scant regard.  Uncertainty, confusing messages and even dangerous ideas can creep into the void left by any gap.

With an increasing call for members of the public to support research teams, it is important to make sure that the language we use to describe the way people can get involved is clear and that we are, metaphorically speaking, all on the same page.

What we ‘say’ and what we ‘mean’ and how others ‘understand’ the words we use can sometimes lead to misunderstandings.  An unforgettable example for me is when someone ran a satisfaction survey to gauge older peoples’ experiences of using day care services.   The results were fairly ordinary except one particular setting showed that 85% of respondents, many of whom were octogenarians, had identified as bisexual in the survey. This finding was incongruently high for this sexuality when compared to national data and especially high when the generation of respondents was taken into account.  Something didn’t stack up which prompted a little digging to understand what might explain the numbers.   It was found the survey was completed as a group exercise where instructions were provided by a member of staff for each question, and when it came to the familiar demographic section that nearly all surveys include, the facilitator advised the respondents to tick bisexual if people have engaged in sex at least twice in a year!  This is one of those faux pas where I am not sure what is more arresting, the logic of the facilitator or the data it generated.  At any rate, this amusing example goes to show what can go wrong when a word is understood in a way that is inconsistent with what it generally means.

Every branch and discipline has within it a collection of hazardous words and concepts that can lead to a proverbial slip when used in the wrong way.  Take the words ‘branch’ and ‘discipline’ I used in the last sentence; both of these can mean a number of things but I assume you understood them to represent the same thing as I intended and not something that grows from a tree trunk or a form of punishment.  Whilst context usually keeps us all on the same page, there appears to be a problem in the language of community inclusive approaches where concepts and ideas are used in a variety of ways which sometimes are at odds with what others understand them to mean.

This is not a new problem either as William Biddle wrote an article in 1966 titled ‘The fuzziness of definition of community development’ in which he noted “two enthusiasts for community development, in conversation, will often discover that they are talking about quite different experiences, even though they both lay claim to the admired title” (p.5).  Others, too, have noted that community development and community empowerment are sometimes mixed-up for one another which gives rise to a great deal of confusion and contention in the literature.

If we try and disentangle these two terms then community development is a value based process which aims to redress imbalances in power and seeks to bring change founded on social justice, equality and inclusion.  In trying to build a fair and just world, the mission is to include groups and societies that are often excluded so they can influence decision making processes.  Community empowerment can be set apart from community development in that when it is in place, power to make such decisions will ipso facto already belong to the community, and so the struggles for social or civil rights, found in community development, will not be necessary.

Whilst many commentators see community empowerment as the ‘ultimate form of engagement’, we see this statement leads to opening another Pandora’s box as the word ‘engagement’ itself carries a multitude of meanings and is often used interchangeably with involvement and participation.  These words appear frequently in the literature and we can easily pass them by with a degree of impertinence as concepts that do not require anything more than common sense when we apply them in practice.  But common sense can be a blunt tool when navigating the complex world of academia where funders expect to see precise details on how applicants satisfy specific criteria.

The National Institute for Health Research, one such funder, has probably seen applicants muddle up the terms enough times before issuing the following guidance to prospective applicants:

The term involvement refers to an active partnership between patients, members of the public and researchers in the research process. This can include, for example, involvement in the choice of research topics, assisting in the design, advising on the research project or in carrying out the research. In this section it is important that you describe in as much detail as possible how patients and the public have been involved in the development of the application as well as plans for involvement in the proposed research(...) Please note that this section does not refer to the recruitment of patients or members of the public as participants in the research(29)(p.7).

Anyone who may have unwittingly blurred these terms should take some comfort in knowing they are not alone and it took a government funded advisory group the best part of a two day symposium to disentangle the concepts and reach some consensus on how engagement, involvement and participation are different to each other.

When I reflect on the ontological challenges presented by the community inclusiveness approaches I am reminded of a popular fable from the Indian subcontinent where six blind people go for an evening walk and encounter an elephant for the first time.  When they return home to relate their experience all of them describe the elephant in distinctively different ways. The first person, who hugged the leg, states the elephant is like a tree. The second describes it as a snake having touched the trunk. The third as a hand-fan (punkah) as the flapping ears were just the same and on and on it goes. The same logic seems to be at play with community inclusive approaches as definition is largely influenced by perspective and since this is different from one person to the next, it creates a situation where one person might describe an elephant as though it is a rope after they touched the tail and someone else describing it as a spear having touched the sharp tusk.

In a recent publication, we have made an attempt to define key terms relating to community inclusive approaches and highlight when there is a conflict in the way different people and organisations have used them and offer a brief commentary on where such terms originate. Our intention is to bring clarity to the words and ideas that appear in policies, research papers and conversations about including members of the public in health care and health research.   You can find the paper here.