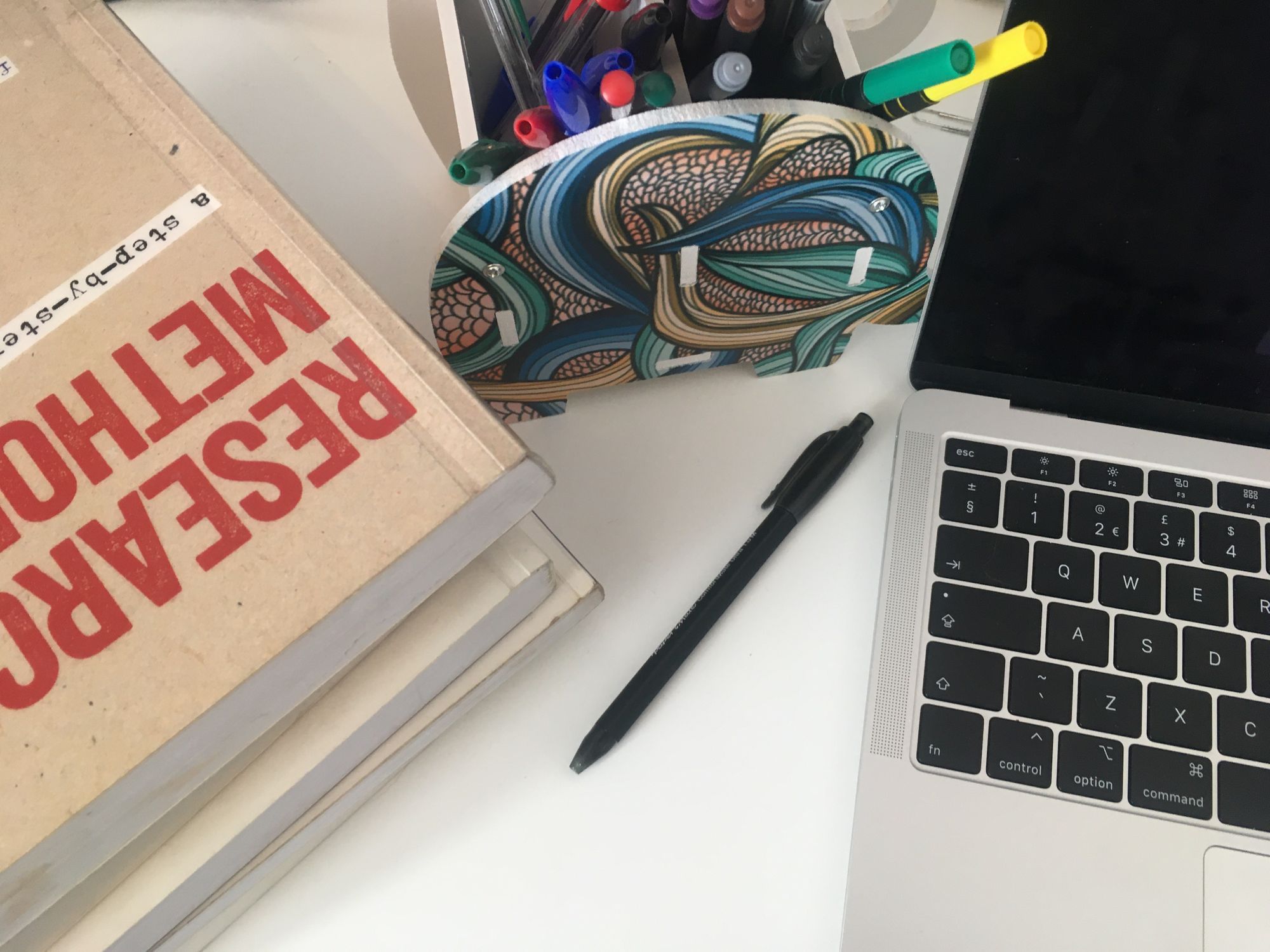 Being a PhD student in a global pandemic

I was asked to write this blog after the last CovidRealities webinar, after there were some questions around what it was like to be a PhD student in a pandemic.

In considering what to write for this blog, I want to be clear that this is based on my own experiences, I have not been in the situation that I know others have in the pandemic, with childcare responsibilities and I have been fortunate enough to remain able bodied with good mental health (for most of the time, I think this pandemic has been challenging for everyone’s mental health with the isolation and separation from family and friends). My husband and I live in a house, which we are fortunate has an outside space and enough rooms that mean I am able to have an office and our only dependent is a small cat who spends most of the day asleep (although during the Summer will often get up at 5am, clearly, she sees daylight as meaning that it’s breakfast time). So, what I am trying to say is that this blog is written from a specific perspective, so you might also be a PhD student in the pandemic who has had different experiences to the experiences that I am sharing.

Alongside my PhD I currently have a part-time job, working at the local Salvation Army, which was previously a role covering a variety of different community activities and in the pandemic, the focus has switched to being solely a foodbank which has continued run throughout the pandemic. My working hours changed at the start of the pandemic which meant re-looking at the hours within which I complete my PhD, however at the start of the pandemic when it felt like the world had shut down, it was helpful to be able to leave the house and spend time with work colleagues, alongside working towards my PhD. Continuing to have an active role in the local community, was also helpful for maintaining the community connections, with those I was hoping to interview when I started collecting my data. From March to the end of August, we were able to provide packed lunches to those in the local community, for anyone who wanted to collect one, and through this we were able to have brief socially distanced chats with those within the local community, which meant that parents I was hoping to interview could see that I was still within the community and not seen as a researcher who is involved when it is convenient to be so.

I am currently in my second year and throughout my first year, I was able to access lectures which were given for those who are on the Educational Doctorate programme at Huddersfield University, which were initially face to face when they started in October 2019, moving online in March of this year. Through accessing that opportunity though, I got to know two other PhD colleagues and we formed a Facebook Messenger group, which we had originally used to plan joint study sessions just before the pandemic started and through the pandemic we have been able to use the group as a support network, all going through different feelings with regard to the pandemic or our research (how are we ever going to interview anyone, how are we ever going to finish this before 2025, why is the world on fire??  - you get the idea) and to have that support was much more useful than going through those situations separately. There is also a huge academic community on Twitter if you don’t know of anyone at your University who you are able to message, it can be hugely useful to have someone at the same stage of study as yourself to share successes, commiserations and stresses and help you to feel that you are not on your own.

I think throughout the pandemic, I have tried to be kind to myself, there have been times where I have found the constant rule changes and the two week blocks in which those in higher tiers have lived their lives, to see if the rules will change (spoiler alert – they didn’t) felt exhausting, because planning anything has felt impossible. My friends and I have booked a theatre show for May 2021 and before booking, I checked that the refund policy would apply if the five of us, as individuals from five different households, were not able to sit together under whatever rules are in existence at the time, which is one of the many new experiences I have had since the start of this pandemic, a concern which would not have crossed my mind when booking theatre tickets before. Previous to this pandemic I would do an occasional run with a friend and during this pandemic we have been running socially distanced 3 or 4 times a week, partly because there were lots of things that were closed, partly because when you’ve been staring at a screen all day, being not inside feels quite nice (although less so when it’s raining, I’m still not a totally converted outdoorsy person) and also, in not going back and forth to a variety of different places each day, I’ve actually felt at times that I have more energy to be able to exercise, where before it just felt like another thing on the very long list of things to do and places to be.

There have been positives to the pandemic, I have enjoyed being able to access lots of opportunities online and not having to factor in travel time or the costs of accommodation into attending conferences and other research events, however, there have also been times where it has not been easy and there is still an air of uncertainty about exactly when this will all be over. We have made it this far though, here’s to making it out of the other side and for me, being able to see the theatre show with my friends will feel even more special than it normally would, and because we are all celebrating special birthdays in the next twelve months (I’m going to let you guess which particular age milestone we have reached), being able to celebrate together is what I am very much looking forward to.