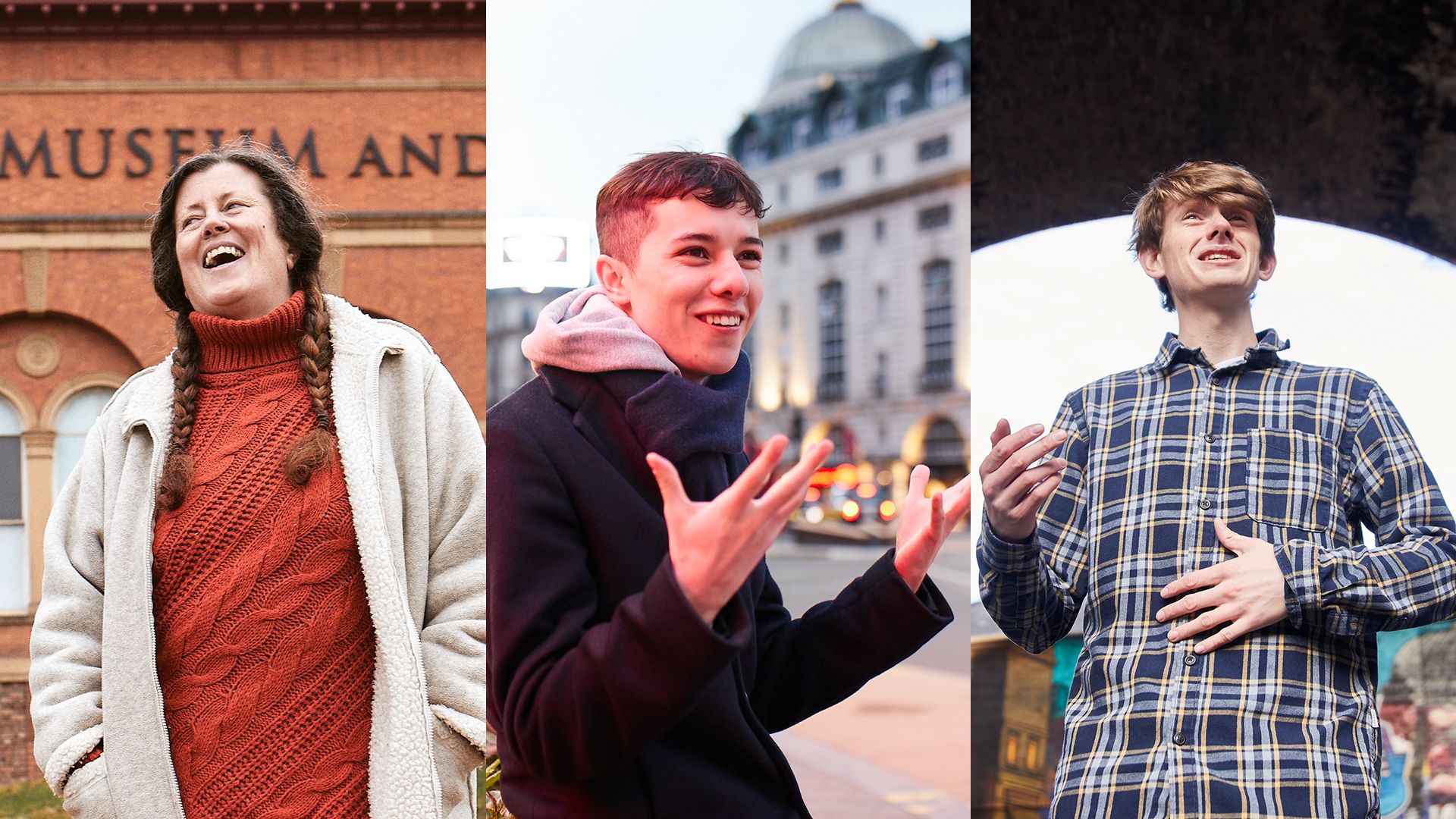 Building a community in a pandemic: engaging digitally, creatively and with care - Part 1

Building a community in a pandemic: engaging digitally, creatively and with care - Part 1

‘It’s a dark December afternoon and we’re chatting over Zoom, digesting four interviews we have decided to do as part of writing this blog post.’ Scrap that - it’s a sunny June 2021 morning and we’re just reviewing the last draft of this blogpost - perhaps a great testament to the ebbs and flows of building a digital community in a pandemic. We began thinking about it in September 2020, inspired by Covid Realities webinar about the possibilities of doing participatory research in a pandemic. For both of us, like for the rest of the planet, pandemic has meant an overhaul in the way we work and live. In spring 2020, Barbora had to pause and rethink her research on how people with lived experience of food insecurity play a role in decision making, while Ben had to change the way he engages with lived experience activists and allies campaigning to end poverty.

Over the next nine months we were both part of a series of organically evolving events and activities, that included participants from different walks of life - people with lived experience of food insecurity, activists, allies, artists and academics, with one passion in common - fighting food poverty. Sometimes we were organisers, sometimes participants. These activities included weekly Gatherings on the Margin Church Action on Poverty (CAP) put on, creative workshops organised by Ben for Food Power and other CAP projects that resulted in a poetry anthology and a film or ‘Build Back Better’ workshops Barbora and Ben put on for food poverty alliances and people with lived experience in summer 2020 to reflect on the first wave and think about what’s there to keep going forward.

Throughout this, we’ve had to think about how to create digital, creative and caring spaces for engagement, a community that would make a difference. Here we’d like to reflect on some lessons we’ve learnt, with the help of four of many collaborators we have chatted to as part of writing this blog. This included Matt Sowerby, then Poet in Digital Residence at CAP, Ellis Howard, actor, writer and activist, Jayne Gosnall involved in setting up self-reliant groups, and Tia Clarke, Children’s Right2Food Ambassador. As our writing developed, with thanks to the Covid realities team we have decided to split it in two parts - the first one looking at digital and creative engagement, the second one [link?] on care and practical lessons learnt.

'Not a lot of many people talk about food banks [where I come from], all that kind of stuff. But when you go onto a workshop, everyone's interested in the same thing that you also, you know that you're all there to speak about the same things.’ Tia

Digital engagement proved to be a double-edged sword. On one hand it enabled us to break down geographical and generational boundaries and form more-than-local relationships. If one has the required resources (hardware, Internet access, skills, confidence), it may be more financially accessible than travelling somewhere, and more accessible at times of poor health or with caring responsibilities.

In contrast to a physical room, on screen there’s nobody ‘at the front’. Physically we’re all in a familiar space and if people have cameras on, we may learn something about each other that we wouldn’t learn in a different space, including meeting their human or animal family. However, does being in an intimate place lead people to overshare? And what if people don’t have a comfortable place to connect digitally from? Moreover, some special needs are more difficult to recognize (and accommodate) in online engagement, especially if people don’t know each other. This has meant learning on our feet, including accommodating people with hearing and speaking difficulties or sensory issues.

On the other hand, we were always aware of digital exclusion - people not having the hardware, internet access or confidence to engage digitally. In the Year 3 Food Power Evaluation survey (conducted in October 2020), many out of 32 participating food poverty alliances commented on the difficulties connected with engaging people with lived experience of food insecurity in a pandemic when activities moved online. They explained that this mode is not always appropriate for this type of work. We tried to recognize it during some activities - for example the Same boat poetry collection included a blank page to acknowledge that with all creative workshops happening online, we were not able to reach those experiencing digital exclusion. But did we do enough?

I think the normal pattern of so many people's lives is just consuming and then wasting, and then once they realise that they can also create stuff it's only a short step from creativity to activism. – Matt

With so many guidelines & rules already in place, and in turn increased anxieties it was important to be open & let people shape things in their own way. Yes we produced a short film & published a poetry anthology but that was never a pre-desired output. Instead, we brought together a diverse group of people, some of whom were interested in politics, others not so much so, people with creative backgrounds, and others who perhaps initially didn’t identify as being creative, although I’m certain that over the last year we’ve come to recognise everyone has that creativity lurking inside. In turn participants became more political, more creative or both. A community was formed in which people were mobilized, and through producing art, poetry, film & more people became empowered, they were no longer only consumers but creators in their own right, building their agency as change makersThe process was also incredibly therapeutic for people, a time to reflect, celebrate some of the simple things in life, whether that be the plants on someone’s window or a phone call with a family member. But there was anger from those with lived experience, activists & allies alike, having a creative output to channel that anger in a meaningful way was important. Finding humour & having fun in dark times was vital in remaining positive & looking after each other's wellbeing. Ensuring that the workshops were multi-disciplinary let people dip in & out, whilst learning new skills to express themselves. It was also important to work collaboratively, letting all involved shape the workshops & creative projects.

Ben works for Church Action on Poverty on the Food Power programme in partnership with Sustain, supporting alliances to involve those with grassroots lived experience, activists & allies across the UK, and overseeing the peer mentor programme. He’s a member of the Global Solidarity Alliance for Food, Health & Social Justice, and is also responsible for coordinating a programme of creative activity at Church Action on Poverty. Previous to his current role he’s worked in the arts, advocacy, health & social care and mental health. He’s an associate of the Centre for Children & Young People’s Participation at UCLAN and a passionate activist & campaign.

Barbora is a PhD student at Cardiff University, exploring the role of lived experience of food insecurity in food governance and wondering how we can create more sustainable and just food systems through radical participation.