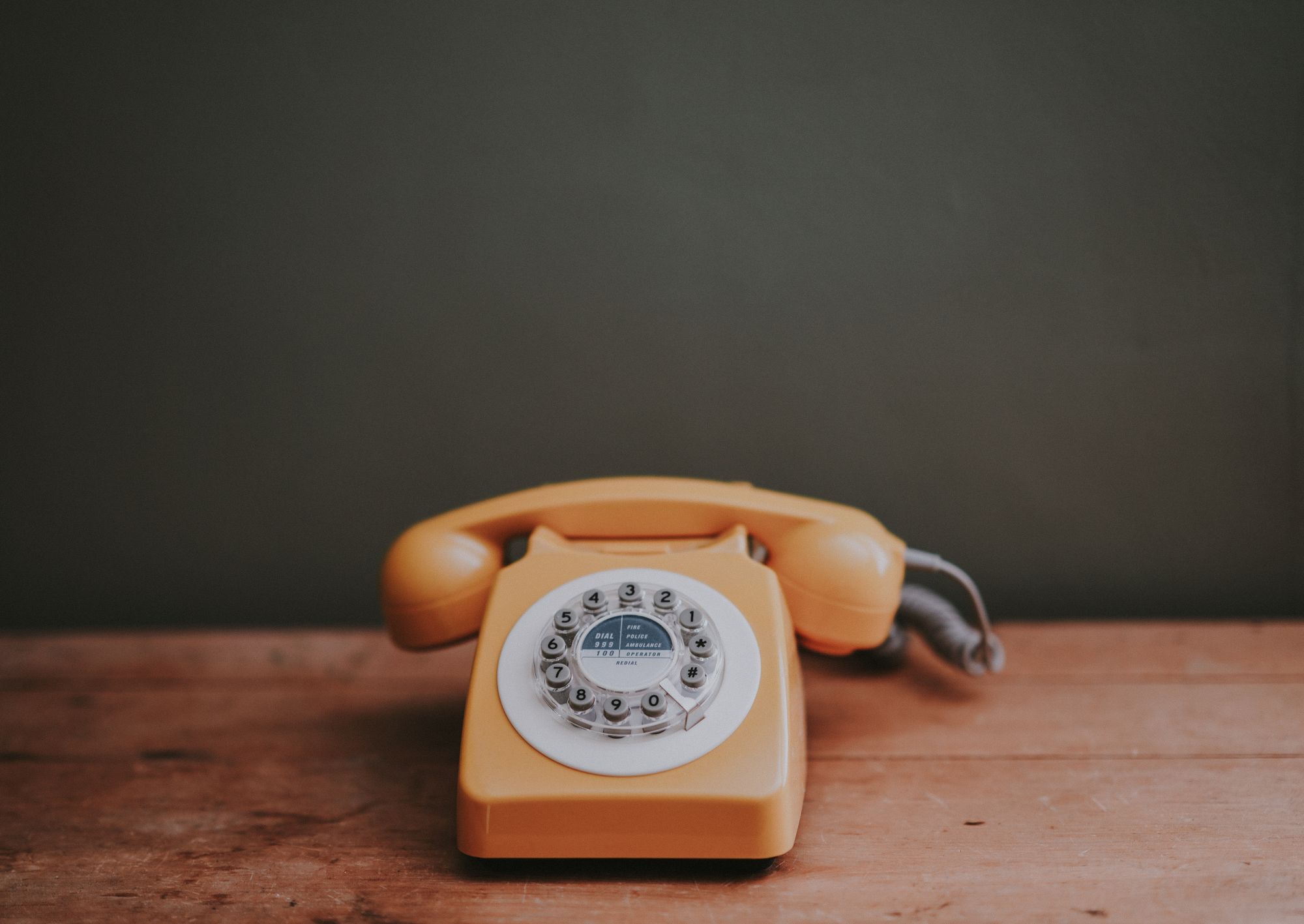 Hanging on the Telephone: Recruiting and Conducting Interviews in a Pandemic I think of myself as a flexible researcher. I am a qualitative researcher that mainly does interviews. And I’ve done a lot of interviews. I would largely agree that the best conditions for interview recruitment is getting to know people over time, gaining their trust and building rapport. Likewise, the best conditions for interviews are a quiet, private room, with just you and the person(s) you are interviewing. Whilst this is the ideal, we know it does not always work this way in practice. Sometimes I have been parachuted into a research project and interviewed someone I had never met before. Similarly, I have conducted interviews in people’s homes, their workplaces, noisy cafés, parks, hospitals and libraries with my recorder perched precariously on the nearest hard surface. This is because when arranging interviews, I have always prioritised fitting in around my participants’ lives. I had resorted to phone interviews when there was no other option, but these were usually after I had met them in person. I had found these interviews to be unexpectedly successful and was surprised that people were so willing to share using this medium.  However, when Covid-19 and social-distancing restrictions meant that virtual interviews became the only option available, I was concerned.  Not only would I not be able to interview people face to face but I would also have to recruit them from a distance. My flexibility as a researcher was being put to the test.

I ended up undertaking two qualitative studies during 2020. One was with Born in Bradford (BiB) children and their parents on children’s wellbeing during Covid-19 (43 interviews) and another where I interviewed Bradford citizens about their health experiences and health beliefs during Covid-19 (20 interviews). Both had different recruitment strategies: the BiB families had recently taken part in survey so it was a case of sampling down from a large number of potential participants and the health beliefs study used a snowballing sampling method. For both studies, I had no prior connection with the participants and both involved a lot of recruitment phone calls. One strategy that worked well with the BiB families was to send them a letter which let them know to expect my call, including the usual information about the study and also a photo of me. This meant they were not getting a phone call out of the blue from a faceless caller. Recruitment was still challenging though; people were juggling work, childcare and home schooling. The stress of pandemic meant that, understandably, many did not want to talk about Covid. There were a lot of unanswered calls, last minute rearrangements and cancellations. I think because people had not met me in person, they found it easier to let me down or ignore me. This was fine of course, but it was hard not to feel disheartened. The pandemic exacerbated existing recruitment issues, and I had to really draw on my reserves of persistence and optimism to maintain momentum and move on from the disappointments.

What I found worked best:

-Ring people at different times of the day. It can be tempting to do all your recruitment calls at a certain point in your work day, but this might be in the middle of a participant’s work day too, or whilst they are getting lunch ready for their kids. Make sure you vary the time and include evenings as well if you can.

-If you do get through, try to organise an interview as soon as possible. This doesn’t work for everybody, but most people will say something like ‘I can’t today but I’m free tomorrow at …’.  So if you are starting to recruit, make sure you are ready to interview from that day onwards and clear your schedule!

-Know when to stop. If someone hasn’t answered a couple of phone calls or texts they are just not that into you/your research. If you have arranged an interview, you call and they don’t answer, send them a text and attempt a call in a few days. If there’s no response, stop and move on to someone else.

Participants in both studies had the option of phone or video call. The vast majority chose the phone. I expect some of the reasons for this were: lack of access to reliable internet and devices, Facetime/Zoom/Whatsapp fatigue, as well as wanting to keep their homes/home life private. As qualitative researchers we take a holistic view of the interview; it is not just about what is said, but what happens in the silences, facial expressions, body language and the atmosphere in the room. In a phone interview, most of these social cues are removed, we only have the voice, and we miss significant things.  And maybe I did. But for me, video calling was not the solution.

When the participant did choose to use video, it was often more stilted and awkward, even on the rare chance the internet connection was working well. It did not bridge the rapport gap.  Staring at a stranger’s face whilst discussing personal experiences and beliefs is a hard thing to do. Voice-only calls helped to break down this barrier of unfamiliarity, perhaps because people are more used to speaking to strangers on the phone and because it is less intense format of communication. It is often suggested if you want to have a difficult conversation with a loved one, go for a walk or sit in a car. This means you do not have to make eye contact and can focus and articulate your thoughts better. Phone interviews allow for some space between you and the person you’re talking to, this can have benefits in a research context and encourage openness.

I did not find that my data was less rich than in previous projects when I had had the luxury of face-to-face interviews. I was also still able glean contextual information about the setting of the interview, how they sounded, whether they were being overheard etc., making my field notes just as extensive they had been in the past.

Post-pandemic I do not think I will prefer phone interviews over in-person ones, but I have learnt not to disregard them or view them as a last resort.  They have their benefits, not only for the interviewer-interviewee exchange but they are also often more convenient for participants (and researchers) whatever their situation.  In the spirit of flexibility, I will continue to offer video interviews as an option, but I found them to be more obstructive and impersonal compared to simply picking up the phone.

Bridget Lockyer is a Senior Research Fellow at Bradford Institute for Health Research. She is part of ActEarly and the Bradford Covid-19 Scientific Advisory Group.