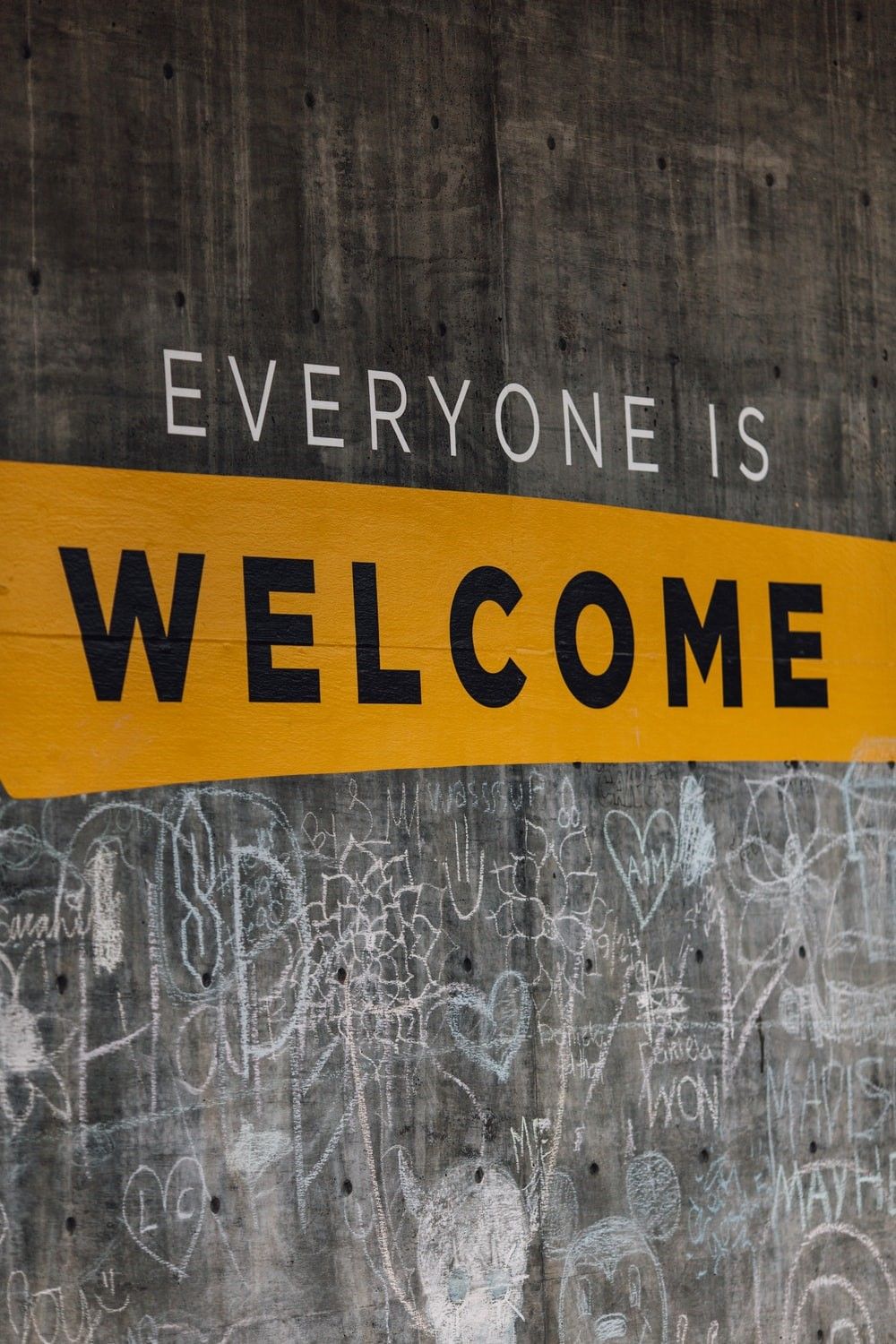 “Hang on Stephen”: Including migrant voices in anti-poverty research

“Hang on Stephen. Why aren’t they eligible for Universal Credit or Employment Support?”

The above clip makes for awkward viewing. Stephen Timms MP had just asked the Prime Minister about the plight of a family in his constituency. One of the parents had lost their job during the pandemic, but had not been able to access social security benefits because they were migrants who were subject to the no recourse to public funds (NRPF) rule. With no way of accessing a regular income, the family had become destitute.

However, Boris Johnson’s lack of awareness about the impact of the NRPF rule is mirrored in the way that research and campaigns about poverty are often framed.  Much of the debate around deprivation in the UK focuses on social security as a solution to poverty. Anti-poverty advocates such as the End Child Poverty coalition call for politicians to end poverty by increasing benefit levels, or ending the use of sanctions.  Both are laudable aims, and vitally important in the fight against poverty, but they share Boris Johnson’s unexamined assumption that ‘universal’ benefits are universal. They are not.

No one knows how many people are subject to NRPF, because the government does not publish data on the numbers of people who the rule applies to. However, there are an estimated  674,000 undocumented migrants in the UK who are impacted by the NRPF condition, including 215,000 children.  In 2016 there were also over a million adults and 142,000 children with temporary leave to remain in the UK who are likely to have NRPF. The rule also disproportionately impacts on people of colour – my research in Birmingham found that more than half of the people accessing immigration advice services were from Jamaica and Nigeria.

Without access to most forms of state welfare (and in some cases the right to paid employment), people with NRPF are at particular risk of poverty. This has been particularly the case during the current pandemic, where people with NRPF have struggled to socially isolate. I’ve been part of a research project with colleagues from the Institute for Community Research and Development (ICRD) at the University of Wolverhampton, PILC, Migrants Rights Network, ASIRT and Project 17. Over the lockdown we’ve collected evidence from local authorities, civil society organisations and people who are subject to the NRPF rule to find out people’s experiences of having NRPF during the pandemic.  Our initial findings can be read online here, and the final report will be published in August.

One of our most striking findings from talking to people with NRPF is that income sources have dried up during the pandemic and families have been prevented from accessing benefits, but household costs have risen as children were at home more, and families were spending more on utility and food bills.

Without understanding the unique ways that people with NRPF experience poverty, and the way that systemic racism, statutory neglect and government indifference combine to exacerbate the exclusion families with NRPF face, anti-poverty researchers risk colluding with this exclusion, and replicating bordering practices in their research.

I want to conclude with five practical suggestions for how anti-poverty campaigners and researchers can ensure that they do not exclude people with NRPF and other precarious migrants in their advocacy and research:

First, be precise about language and who you are including. If you say that all children in poverty will be impacted by something, make sure you mean all children. If you mean children who are British citizens, then say so.

Second, when people are at risk of deportation, issues of informed consent are particularly acute. Who information is shared with, and in what circumstances, might be a particular concern for people without a regular immigration status, and this might take extra time to explain and negotiate. Equally, the assumption that all undocumented migrants are ‘hidden’ or ‘underground’ may be untrue. Our experience was that families with children in particular were often very keen to ‘tell their story’. Similarly, previous research in Birmingham suggests that undocumented families are well networked and resourceful, with strong connections within their community.

Third, be aware of language barriers - some people who are subject to the NRPF rule might speak fluent English (they might have even been born and raised in the UK). Equally, some might not speak English, don’t assume either way, but ask. This might mean that funding applications need to include a budget for an interpreter, or translation of documents.

Fourth, actively include migrant families in sampling strategies (if you don’t actively include, you will exclude). For instance, if you are engaging with gatekeepers, make sure that you include places where undocumented migrants meet. This might not be the same as for other communities in poverty. Places of worship might be more widely used than DWP offices or children’s centres and many children with an irregular status might not be accessing services.

Finally, it is important to understand the different immigration statuses and the welfare entitlements that come with them. Not all people with NRPF have the right to work. Not all the people who are migrants have NRPF. Not all types of government support are Public Funds in the immigration rules. Project 17 have produced a series of resources for people working with families with NRPF which explain some of these complexities in more detail.

Andy Jolly is a Research Associate at the Institute for Community Research and Development (ICRD) at the University of Wolverhampton. His current research interests are in undocumented migration, social care and household food security.