Addressing poverty cannot be achieved via a focus on food 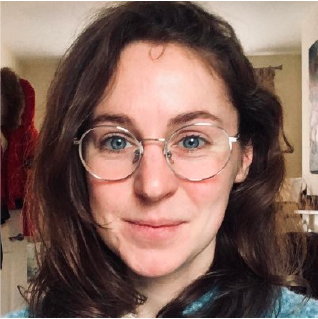 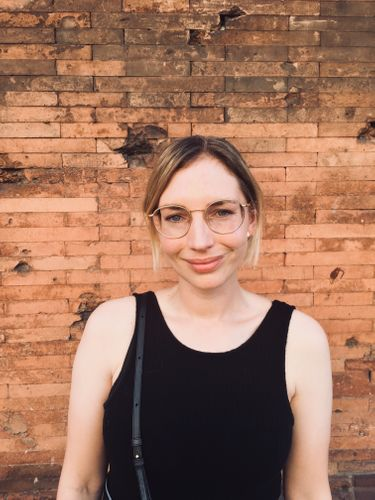 “Our scope does not cover the economic measures required to structure a fairer society, nor have we been asked to suggest changes to the benefits system more broadly. Ideally, of course, the true cost of eating healthily should be calculated into benefits payments.” (p. National Food Strategy p. 63)

Henry Dimbleby is upfront in Part 2 of his National Food Strategy that commentary or recommendations relating to social security or wages are outside of his remit. One might argue he has been set a rather impossible task: to review access to food without making recommendations on how we as a society ensure that people have the resources they need to purchase that food.

His analysis and recommendations therefore focus on changing eating habits and targeted food-based interventions for children. In a section on dietary inequalities, he details the high-fat, high sugar diets of people living on low incomes and outlines the associated sharp variation in different dietary related conditions according to the affluence of an area. He attempts to debunk stigmatising and individualising narratives responsibilising food poverty and obesity, writing:

“By now some readers may be writhing irritably in their seats, wondering whatever happened to personal responsibility. The wartime generation managed to survive on scraps, through careful budgeting and menu planning. Lentils are cheap. Isn’t eating badly a symptom of laziness, rather than just poverty? ... The fact is, we live in a completely different food landscape from that of our thrifty grandparents. As we saw in the previous chapter, unhealthy food is cheaper per calorie than healthy food. This is especially true when you factor in the “opportunity cost” of cooking from scratch. If you’re tired and short of time – and especially if you’re not a confident cook – it makes economic sense to buy a box of chicken and chips instead of toiling at the stove. Especially as you can be sure the kids will eat it, so there’s no danger of it going to waste.” (p.61-62)

Dimbleby rightly critiques these narratives, pointing to the high cost of ‘healthy food’ and the ‘opportunity cost’ of cooking from scratch. And yet, Dimbleby gives too much ground by paying heed at all to these widely discredited stigmatising tropes. This is especially the case given the report’s heavy focus on food habits and, as a (stated) consequence of its remit, neglect of the structural drivers of poverty. This then gives credibility and ground to the re-orientation of poverty as ‘food poverty’ or ‘food insecurity’. The inability to purchase an adequate diet is reframed as a question of nutrition and food skills not income poverty. The report may speak well to questions of international trade standards and green farming but if ‘economic measures required to structure a fairer society’ are outside of its remit it arguably cannot speak to questions of (food) poverty.

The recommendations reflect this tension at the heart of the report’s assessment of dietary inequalities, tackling the symptom of poverty (food) rather than the cause (low income). Child poverty is addressed by increasing the eligibility threshold for Free School Meals and extending funding for the Holiday and Activities programme for the next three years, while poor culinary skills are targeted via a reboot of food education in schools. Increasing the eligibility for Free School Meals is a much needed policy change which will improve the lives of over 1 million children, while continuation of the Holiday Food and Activity Programme will provide food and entertainment to thousands of children in the school holidays. But the reason these children need food support both in school and during the holidays is testament to the fact that their parents are living in poverty and unable to afford food for their children (and themselves). Further recommendations on food poverty and poor diet are flavoured with a strong paternalistic slant: a tax on sugar and salt to increase the cost of ‘unhealthy’ food, and a proposal for GPs to prescribe fruit and vegetables to patients who are obese and/or diabetic, and likely to be living in deprived communities.

It can be unfashionable to point out the reality that food poverty is a symptom of income poverty and, as such, requires income-based solutions – as Kim, a Covid Realities participant, powerfully argues here. While well-meaning in its intentions, a report on access to ‘food’ can only report on just that if it finds space to discuss and propose solutions to poverty.

Share on Facebook
Twitter
WhatsApp
SMS
Email
Get regular updates on the Covid Realities project. Enter your email address below.
Add me ☛
Your details are safe with us. We will never share them with anyone else, and it’s easy to opt-out at any time. Check out our privacy policy.
Contributors featured in