The hallmark of a decent, compassionate & equitable society is how it supports those citizens in most need 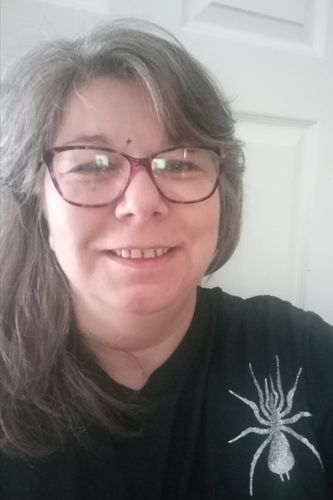 This is a response to Boris Johnson's interview on Radio 4 Today (on 5/10/21) when he was asked about the cost of living crisis. Johnson said: “I know its tough for people and I understand that people on low incomes are working very very hard at present to make ends meet, and we want to do everything we can to help them...'

The hallmark of a decent, compassionate & equitable society is how it supports those citizens in most need. I am deeply concerned by the Prime Minister's statement as it suggests to me that he & the Government not only wants to dismantle the Welfare State - the lifeline that over 14 million people cling to to stay afloat; 4 million of whom are already in paid employment, but also punish the very poorest in society further for being in poverty. As someone unable to work due to a chronic incurable neurological condition in receipt of legacy benefits, I’ve not seen disability benefits keep pace with inflation & nor have I, along with 1.9 million people on legacy benefits, been privy to the £20 per week uplift that Universal Credit recipients quite rightly received during the Covid19 pandemic - vital assistance due to be withdrawn imminently, despite no end to the pandemic being in sight. For those in paid employment on low incomes - the living wage is not sufficient to sustain them in the first place, hence their reliance on Universal Credit & Tax Credits. The £20 uplift per week is the difference between someone not having to choose between being able to pay their rent, heat their home & feed their family - choices, I imagine, Mr Johnson & his Cabinet colleagues have never had to make. Invest in people & pay them adequately so they & their families can live decent dignified lives & have a chance to “level up” & flourish. #KeepTheLifeline & extend to those on legacy benefits. Furthermore, the Prime Minister forgets that increases to National Insurance rates will disproportionately affect those on lower incomes who are already impacted by the effects of the Poverty Premium & increasing fuel & food prices. We may not earn enough to pay income tax, but we still contribute directly to our local economies whilst billionaires get to hide their assets in offshore tax havens as detailed in the recent Pandora Papers exposé. How can that be right?I don't mind being taxed directly or indirectly to contribute to ensure strong, stable, universal public services. It's the right thing to do. But I do mind very much when those that have the least are disproportionately affected by taxation compared to those that have the most. Whilst we may be caught in the same storm, we don't all have equitable access to a safe harbour or boat to stay afloat. That needs to change.

Share on Facebook
Twitter
WhatsApp
SMS
Email
Get regular updates on the Covid Realities project. Enter your email address below.
Add me ☛
Your details are safe with us. We will never share them with anyone else, and it’s easy to opt-out at any time. Check out our privacy policy.
Contributors featured in